The UK’s Employment Outlook is looking steady as we head into the new year, according to ManpowerGroup, the world leader in innovative workforce solutions. With an Outlook of +5%, employers across the UK intend to take on staff in the first three months of 2014 as the economic recovery gathers momentum. But the apparent calm on the surface belies a far more turbulent jobs market below the waterline.

The Manpower Employment Outlook Survey is based on responses from 2,100 UK employers. It asks whether employers intend to hire additional workers or reduce the size of their workforce in the coming quarter. It is the most comprehensive, forward-looking employment survey of its kind and is used as a key economic statistic by both the Bank of England and the UK government. The national Seasonally Adjusted Net Employment Outlook of +5%[1] indicates that the jobs market is marginally down on the final quarter of 2013 when the Outlook was +6%.

“Going into 2014, the UK jobs market has the characteristics of a swan: it’s making steady, serene progress on the surface but a very different picture emerges beneath the water where it is  paddling away furiously. Continued pressure on pay, underemployment and a lack of the necessary skills among candidates means it’s still an employer’s market and employees are yet to feel the effects of the economic recovery in their pockets. These issues don’t look like they will ease up much in the near future.”

“We’ve had several quarters of optimism and that looks set to continue into the new year. Of course that’s good news, but let’s not get carried away – it’s still the slowest post-recession fall in unemployment the UK has seen in half a century. The optimistic signs we’re seeing elsewhere in the economy just aren’t translating into a boom in hiring intentions, and many employers are taking a real ‘safety first’ approach,” said ManpowerGroup UK Managing Director, Mark Cahill.

The Utilities sector continues to show strong signs of hiring (+9%) as it has done throughout the downturn. Cahill continues: “We’ve seen plenty of criticism for the energy companies for hiking gas and electricity bills. However we’ve noticed the big energy companies are now looking to take on thousands of extra staff to deal with a rising demand in calls. Customers are ringing up the gas and electricity firms in greater numbers, perhaps to question their bill or even to switch provider. The effect of this greater volume of calls is that the Utility companies now need to hire to meet this demand.”

The regional perspective for the first quarter of 2014 is particularly interesting. London was a jobs powerhouse throughout 2013, peaking at +11% only six months ago. This time, hiring intentions have slumped well below the national average in the capital, to just +1%. And it is the regions making up the shortfall: for the first time in six years every region of the UK is showing a positive outlook. Mark Cahill again: “Take Yorkshire and Humberside, which is showing a big rise in hiring intentions (+9%) compared with last quarter. We’ve seen big businesses hiring locally, such as the German supermarket chain Aldi which is creating 400 jobs at their new distribution centre in South Yorkshire to support their continued growth.”

The ManpowerGroup survey shows that Manufacturing has grown from +3% last quarter to +6% this time round, its strongest outlook in more than two years. Another sector performing well is  Transport on +7%, with the rise of internet shopping making jobs in home delivery a popular choice particularly for part time workers.

Evidence of the two-paced jobs market is clear in Finance and Business Services, the most buoyant sector this time round with a score of +11%. Whilst big names like Barclays have announced 1700 job cuts at branches, at the same time there’s been a surge in the search for employees in this sector with IT skills. Data Governance Consultants and Cloud security experts are hugely in demand and right now can command a daily rate of as much as £1000. Cahill adds: “We’ve seen a significant increase in the number of jobs needed to fill posts in the IT sector compared with this time last year. It’s becoming clear that in sectors like banking the future will involve smartphones and banking apps rather than branches and tellers – and the impact of that technological shift is already being felt.”

A further sign of the uncertainty in the jobs market is highlighted by the outlook for Construction which remains depressed. The sector fell by a percentage point for the second quarter running and is firmly rooted in negative territory at -6%, contrary to other indicators which suggest that hiring proceeds apace. 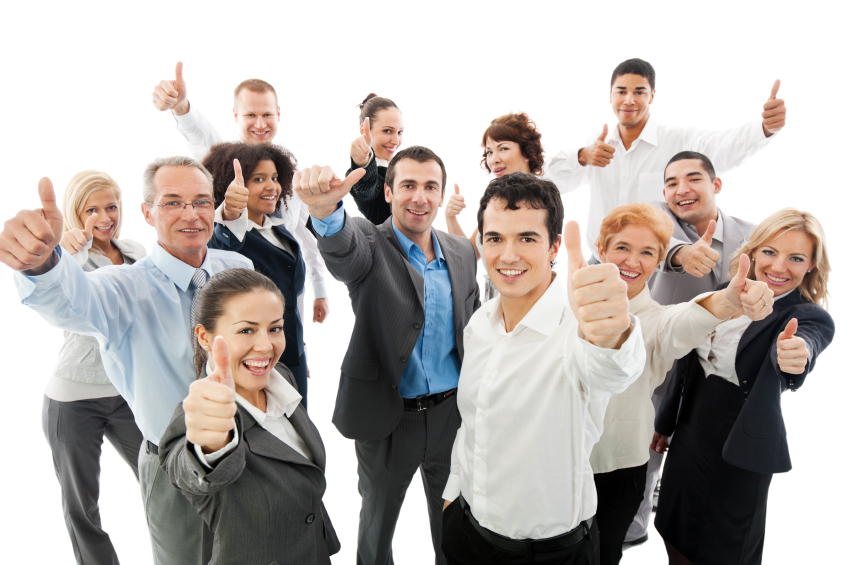