More than three quarters of British workers have worked whilst genuinely ill in the last year, new study reveals

The results indicated some worrying trends with regards to the prioritisation of work over health, with the average British worker having worked more than four days whilst genuinely ill in the last year, and over half of UK employees (52%) admitting to delaying seeking medical advice because they didn’t want to take time off work.

Of those who did take time off work to see a doctor in the last 12 months, 15.7% took unpaid leave to do so, 17.5% used their annual leave entitlement and 22.4% left work early or arrived late - each of which arguably negatively affect both employee wellbeing and organisational productivity.

All of these figures show a surprising lack of confidence amongst employees of all ages and sectors to take time off when sick, something that could be largely alleviated by the provision of an online GP service: almost half (47.5%) of respondents said that they would use an online GP if it was quicker than seeing one in person, if they could speak to a doctor at work (29.3%) or if it saved them from having to take time off work (30.8%). An overwhelming 70% of respondents agreed that having access to an online doctor would give them ‘peace of mind’. 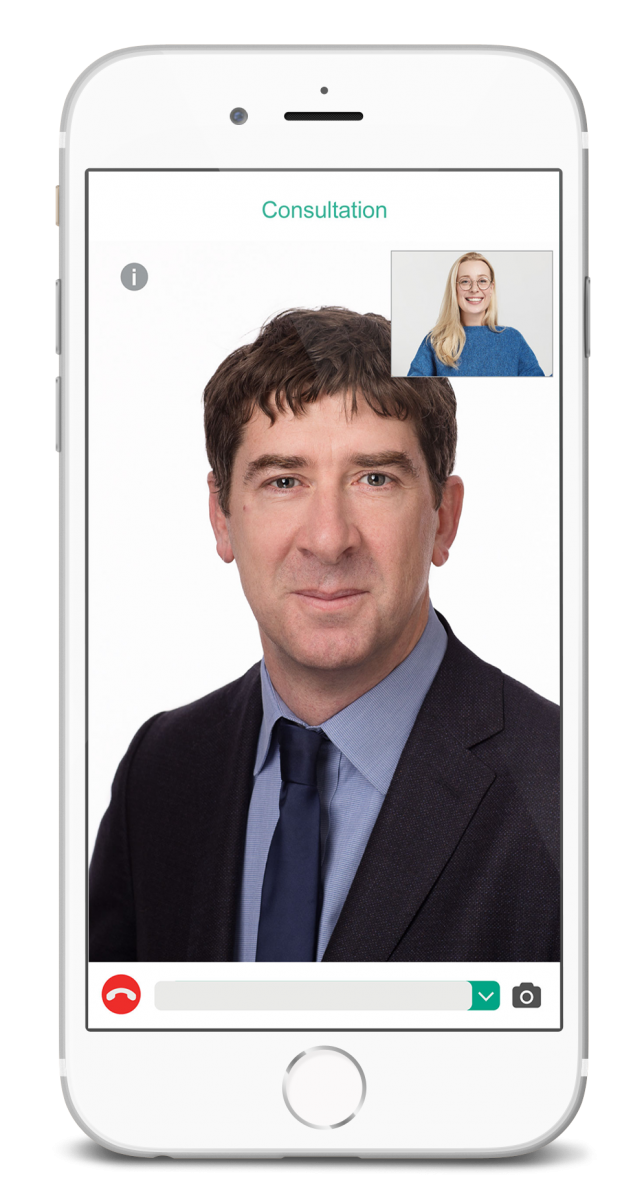 Ironically, the survey revealed that HR workers are the most likely professional group to turn up to work while ill when they should really be at home – 83% of them reported doing so in the past year. The average HR worker spent 5.2 days ill at work when they should have remained at home; more than any other professional group or regional workforce.

71% of HR professionals have delayed seeking medical advice because they didn’t want to take time off work for a GP appointment and over two thirds (70.9%) of HR employees feel uncomfortable taking time off work when ill. As well as being well above the UK employee average of 64%, this is an indictment of health and wellbeing policies in British workplaces and illustrates now much more work there is to be done moving from having a wellbeing policy to having a wellbeing culture.

When it comes to finding time to see the doctor, less than 1 in 10 (9%) of HR workers said their employer was ok with them taking paid time off for a doctor's appointment (almost half the 17.5% average for all UK employees). Surprisingly 32% of HR professionals use their annual leave entitlement to be able to see a GP, more than double the 15.7% of the employees they support.

“This study shines a light on the pressures the modern work environment places on the health of British workers, highlighting that most UK employees actively delay seeking medical advice because of work.

“An overwhelming 85% of workers believe that their employers have a responsibility to support the health and wellbeing of staff. We agree, not least because a workforce with easy access to medical advice will be healthier, happier and more productive. This is why we’re now offering our clients’ employees online GP consultations through our new OnDemand GP service, powered by leading online healthcare company, videoDoc and accessible through our Hapi app anytime and anywhere. Employees can see and speak to a GP in under ten minutes and even have any subsequent prescriptions sent to their local pharmacy for pick up.”

“The results of this study suggest a worrying trend that employees are prioritising work over health. As demands on employee productivity increase, employees feel pressured to simply struggle on regardless. This pressure is only going to increase and so while we always recommend that people take the time to visit their GP in person, especially when they are concerned about their health, we see online doctor video consultations as an important means to circumvent time constraints in appropriate cases.”