Countries Where Online Casinos Are Forbidden

Although it makes a lot of money, internet gambling is still stigmatized in many countries.

Because the internet and digital gadgets are so easily accessible these days, people can gamble on the best slots online and play other casino games without leaving the comfort of their own homes just like the $5 minimum deposit casino in Australia for 2022, resulting in a very lucrative sector for online gambling. Although it makes a lot of money, internet gambling is still stigmatized in many countries. 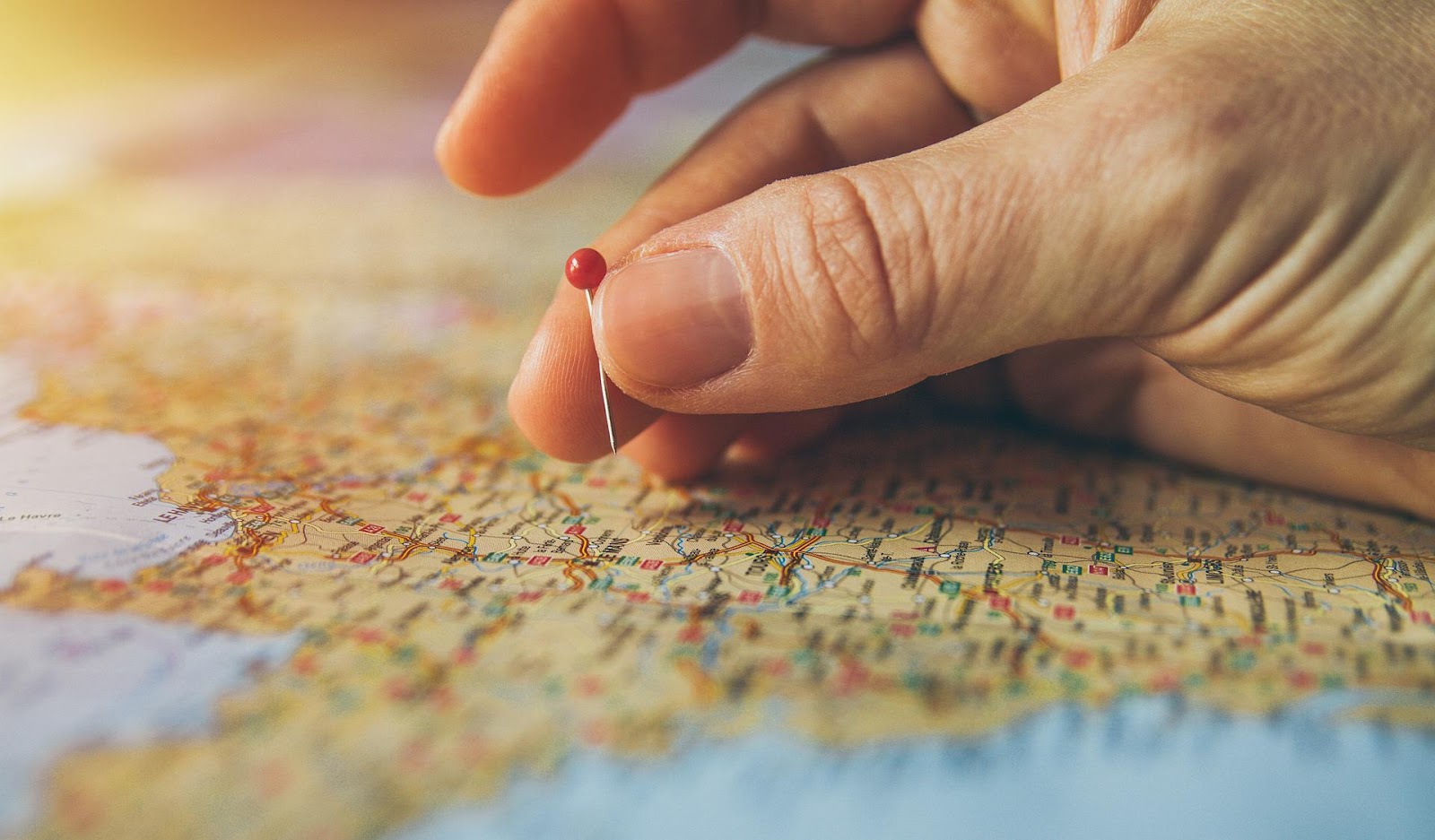 As time passes, the gaming industry expands, raising the likelihood of increasing gambling addiction. As a result, most countries and regulatory bodies have imposed strict restrictions on the operation of internet casinos within their borders.

Numerous countries have implemented rules that only partially prohibit the activity when it comes to online gambling. This is because they know that the online gambling industry earns a considerable amount of income for the government through taxation. However, it is absolutely prohibited in some nations and regarded as a criminal act.

Hence, in this post, we will explore some of the countries where online casinos are forbidden. The following nations are included in this category.

Cambodia and the United Arab Emirates

Gambling has a long history of being a problem in Cambodia; as a result, the country's government decided in 1996 to outlaw all forms of online gambling because of the prevalence of gambling addiction. They do, however, allow privately run lotteries that are authorized by the

Did you know that practically every Islamic nation outlaws all forms of gambling? People from Islamic countries are nevertheless permitted to visit online gaming sites that are geared toward Arab players; although this is true, many countries do not enforce these regulations. On the other hand, the law is significantly more stringent in the United Arab Emirates and those who are caught gambling face a possible prison sentence of up to two years.

Singapore is yet another country where gambling is illegal. The Singapore Remote Gambling Act prohibits all forms of internet gambling, except for those for which an exemption has been created. In this case, the Singapore Turf Club and Singapore Pools are the only operators of gaming companies who were granted an exemption in 2016. Aside from that, land-based gambling is generally banned, even though the government does license select operators to perform the activity under specified conditions.

The system of gambling control, which prohibits it except in exceptional circumstances, extends to public casinos, of which there are just two. Japan's new gaming model has drawn much inspiration from Singapore, with high minimum betting restrictions designed to limit consumers' amount of money spent on gambling. These generate significant revenue and are governed by the Casino Control Act.

Until recently, all types of gambling were illegal in Japan, albeit various loopholes allowed certain online gambling activities. Pachinko, for example, was not seen as a crime because of how important it was to Japanese culture and history.

Several racetracks are controlled by the government or the Japan Racing Association, and there are numerous legal off-track betting facilities for bettors who cannot visit the racetracks. Other sports betting activities are also permitted, and for the first time, land-based casino games are legalized under the Integrated Resort Programme Law of 2016.

Online gambling is still severely prohibited in Japan, but casinos can now open in resorts if they feature entertainment venues, an international conference hall, and a hotel. Operators are subject to rigorous scrutiny, and the entire process of legalizing land-based casino gambling in Japan is still ongoing.

If you are looking for a country with the most stringent gambling restrictions globally, you should look into what Qatar has to offer. When one studies the gambling laws of other countries, one observes that this one is unique in that it has prohibited all forms of gambling, including sports, betting. Qataris have reacted negatively to the prohibition and have established their own type of underground gaming as a response. Anyone caught engaging in such behaviour will undoubtedly be held accountable for their actions.

People living in North Korea face severe repression at the hands of the country's dictatorial administration. This, as expected, includes gaming, as they have chosen to restrict all forms of gambling, whether online or offline. Although this is a tightly enforced law for inhabitants, it does not apply to visitors who are merely passing through. This is only true if the tourists embark on planned trips and visit the country's only casino, which is located in Pyongyang.

The majority of Cypriot gaming is governed by the Betting Law of 2012. Slot and other terminal-based gambling are permitted, up to 50 machines, but land-based table games are only permitted at the Melco Cyprus Resort. Sportsbetting is the only type of gambling that is allowed online in Cyprus.

Land-based and internet gambling have historically been lawful in Poland but are controlled by a stringent government monopoly. Like in several other European Union member states, gambling with offshore operators is nominally permitted but unregulated. Several revisions have been made to the Gambling Act of 2009 to align it with European Union values.

On April 1, 2017, new internet gambling legislation went into effect, forcing international providers to apply for sports betting licenses. All other online gambling and casino games can only be played legally through the country's monopoly on gaming.

Last but not least, you will learn that gambling is illegal in Lebanon. In truth, the legislation states that residents of Lebanon are not permitted to engage in any gambling. Internet casinos of any kind, because they operate illegally, can be prohibited from functioning in this country by the government, which has the power to do so. Even though gambling is illegal in Lebanon, one land-based casino and one internet casino are licensed to operate within the country's boundaries. There is also a casino ship that may transport gamblers into foreign waters where gambling is legal. Individuals with a strong interest in gaming might consider this choice.

It is interesting to learn about the countries that do not allow this type of activity by looking at the laws that control gambling around the world and understanding why these countries have such prohibitions. It's easy to take your ability to make money at your favourite online casino for granted when you have the freedom to do it whenever you want. Although gambling is illegal in many of these countries, many people continue to engage in it. We strongly encourage you to avoid all forms of illegal gambling and only play games at licensed online casinos when the opportunity arises. Considering everything, it is possible that some of these countries will change their legal systems in the near future.