Has the UK voting to leave the EU led to a change in job seekers’ online habits? This seems to be the case for one job search site.

Since Brexit, AdView has noticed a significant increase in traffic since the referendum - particularly from those cities and towns that were firmly for the Remain side. 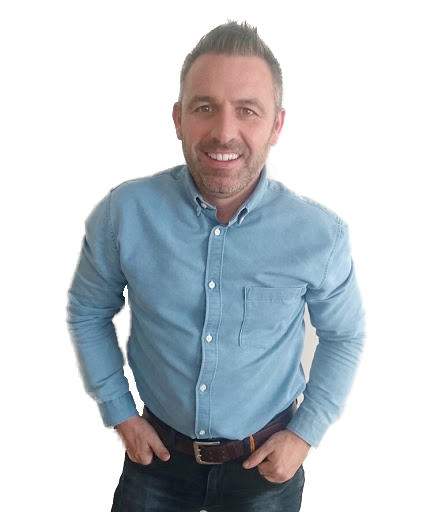 For most of the top ten cities, with the exception of Birmingham and Sheffield, a majority of people voted to remain. In most major cities though, there’s been a significant increase in people searching for jobs since the referendum.

With jobs and the economy being one of the major issues around Brexit, this perhaps isn’t surprising as many people checked to see what jobs were out there amidst the economic and political uncertainty. The fact that this increase has continued into August may suggest that the impact of the referendum is still affecting job seekers online habits.”

Whilst there are significant variations in the increase in job seekers from different towns since the referendum, those areas that supported Brexit saw less change.

Mr Brady explained: “It’s interesting to note that in the major cities where the vote was almost 50:50 or overwhelmingly for remain there’s generally not been significant increases in people seeking jobs.

“In certain towns that were overwhelmingly in favour of Brexit - Sunderland, Hull and Middlesbrough - the number of job seekers has roughly remained the same or actually gone down.”

“With unemployment remaining at record low levels and the number of advertised jobs remaining steady for now, it’s still too early to fully assess the impact of Brexit on the jobs market. That said we’ll be keeping a close eye on trends over the coming weeks.”

Gmail continues to be most popular webmail provider for job seekers

Whilst it seems Brexit may have spurred more people to look for jobs online, it hasn’t had any impact on their choice of webmail provider to apply for those jobs.

Mr Brady explained, “Whilst we’ve seen an increase in users since Brexit, Gmail has proved consistently to be the most popular webmail provider for job seekers for some time now. Last month over half a million gmail users received jobs by email.”

Whilst these results may not come as a shock to many, do candidates’ choice of email address have any impact on their job hunt?

“Though we’ve yet to see any evidence of job seekers’ chosen webmail provider affecting their job search success, your choice of address could affect your applications.” continued Brady.

“That said, job seekers may want to note that this can be more difficult with the more popular providers since names are often already taken.”