Brexit good for business- over 150,000 more businesses registered after the referendum was announced!

As we quickly approach the October 31st Brexit deadline, uncertainty for UK businesses is growing

AskTraders analysed companies house data over a three year period after the referendum was announced on 23rd June 2016 and compared to the same time period prior to this to discover if Brexit was good for business?

London the best place in the UK to start a Brexit business!

Where in the UK is the best place to start a Brexit business according to companies house data? This would be the capital, as the home to some of the UK's largest businesses it's no surprise startups flock to the big smoke with 46,624 businesses setting up here since the referendum was announced. 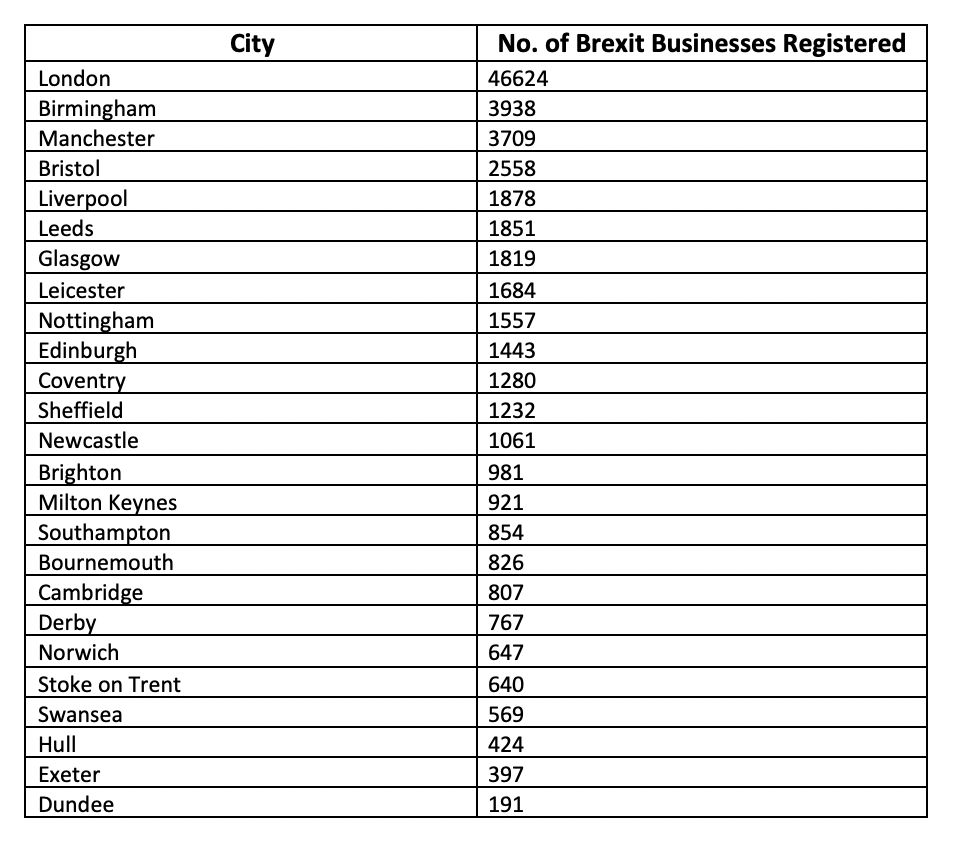 Image 1+2  show the top 25 cities to start a business-post the Brexit referendum.

“What we are seeing here is a significant increase in companies, most likely from Europe, setting up in the UK. In other words, European firms looking to get a foothold in the UK prior to the UK leaving the EU. With so many uncertainties surrounding Brexit, the possible terms of Brexit and how business will be conducted between the UK and the EU after Brexit, setting up a company in the UK could be one way to reduce uncertainties”.